Diegesis of Firebase – where does it fits for you ? 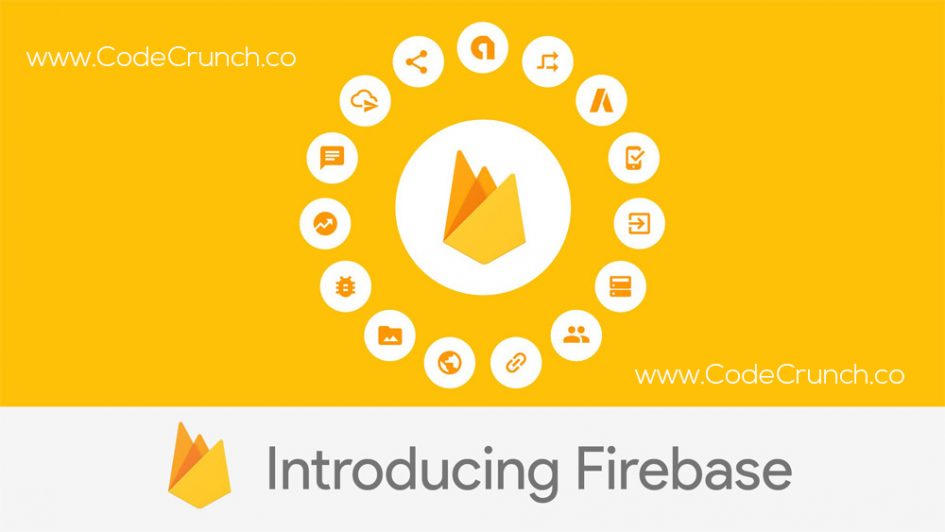 For many of us, mobile became a day-to-day life aspect, so natural that sometimes it’s easy to forget how it actually works. So let’s do a quick recap.

Nowadays, mobile doesn’t exist without a backend. That’s pretty much a fact.

Sure, you can point at some applications which are backendless, but these are a minority. Even if you would like to create a simple implementation of tick-tack-toe game, you would probably still require a backend to provide your app with some multiplayer gameplay feature or a board for your scores.

So let’s be honest – it is really important. More than that, a dedicated backend, created specifically for your mobile application is a real treasure for every mobile developer. But what if for some reason you can’t have it?

Firebase provides a full set of authentication options out-of-the-box. Firebase automatically stores your users’ credentials securely (using bcrypt) and redundantly (with replication and daily off-site backups). This separates sensitive user credentials from your application data, and lets you focus on the user interface and experience for your app.

Firebase evolved from Envolve, a prior startup founded by Tamplin and Lee in 2011. Envolve provided developers an API that let them integrate online chat into their websites.

Eventually over the run firebase was acquired by Google and as we all know well how android has evolved out of the box after google took matter in their hand, there was never a doubt on firebase future or was there?

At the time of introduction of firebase, there was already a tough competition in market from Parse. Parse having an edge over firebase on many ground was a no match, in terms of verity of services available, a fully grown community support and most importantly number of active developers using technology. Compared to Parse firebase tried to be nemesis which it never truly became.

But as it always happens -the unpredicted future, Parse used to be one of the most popular mobile backend services. Unfortunately, on 28th January 2016 Facebook announced that they’re shutting down their product.

The new Firebase announcements made at Google I/O 2016 really transformed Firebase and merged it seamlessly to Google ecosystem and making it best in business BaaS (Backend as a Service). Firebase now has best of Google’s offerings and packaging it into a clean and easy-to-use package. As a developer firebase now not only provides real time database and authantication but not it packs a punch with tons of new features, combining all major development products in a single package.

Firebase has done a great job handling so much of our applications as developers. Things like the following were very easy to handle:

Now with a plethora of new features, mobile developers can allow Firebase to handle the majority of the busy work with their apps:

Those are just some of the great features mobile developers can now leverage. What does this mean for Firebase? With the Play Store and App Store growing every month, that’s a lot of developers that can leverage this Firebase’s backend-as-a-service.

Firebase jumped from 100,000 users when it was acquired in October 2014 to 450,000+ this month. With this set of mobile centric features, I can only imagine how much larger their userbase will grow. Very exciting stuff for the great team over there.

While there are many people in the cloud game (AWS, Azure, Heroku, Google Cloud Platform, and more), it’s still relatively early on. There are many companies that can still make the switch, so the battle rages on for cloud dominance.

Many people like Azure for its clean interface. Many like Heroku for its simplistic setup. Others like AWS because of its giant array of tools and how they all work together. I don’t know much about Google Cloud Platform except that when I first used it, it wasn’t going to win any beauty contests. That’s greatly changed since they upgraded so I’ll have to take a further look.

Firebase is like all the strengths of so many cloud hosting services wrapped into one neat and clean package.

Now with the new Firebase, we get a new kind of player in the cloud hosting and services game. The benefits provided give it great positioning in this cloud game market:

Firebase is Google’s secret weapon in the cloud and mobile game. Firebase can be seen all over the Google I/O 2016 schedule and for good reason. It’s the forward facing future of Google’s cloud platform.